Buses and coaches in our collection-

Before the Second World War,, buses and coaches in the King Alfred fleet were always referred to by a name consisting of their type and a number, thus 'Dennis 6' or 'Victor 2', seen below.

From 1945 this system started to fall out of use and was replaced by referring to the vehicles by the numbers on their registration plates. At first, these were just whatever was allocated by the Hampshire County Council licensing office, but this changed after 1949 when John Sincock, latterly Traffic Manager, joined the company.

When a new bus or coach was delivered, John would go to the licensing office and negotiate for the numbers that would suit the creation of little batches of numbers.

In this way, duplication was avoided and numbers were kept, more or less, together. 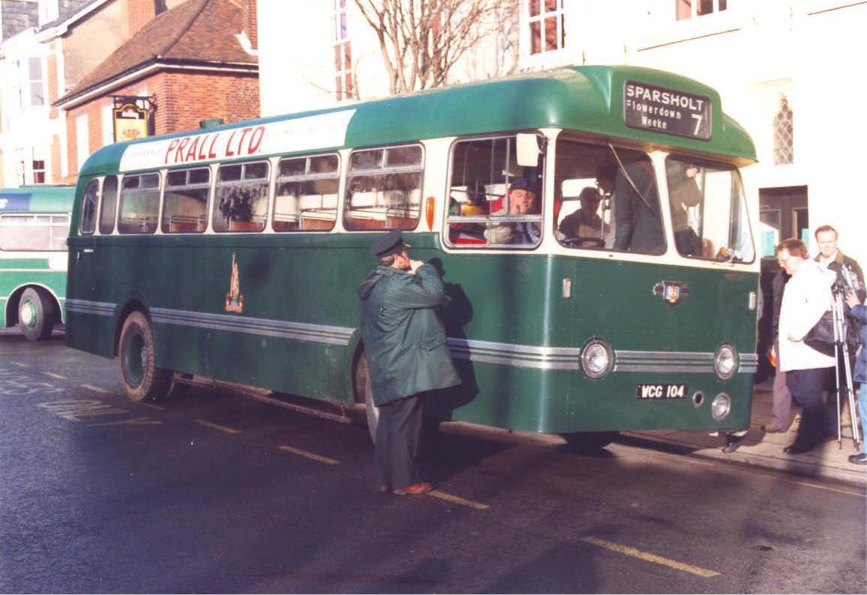 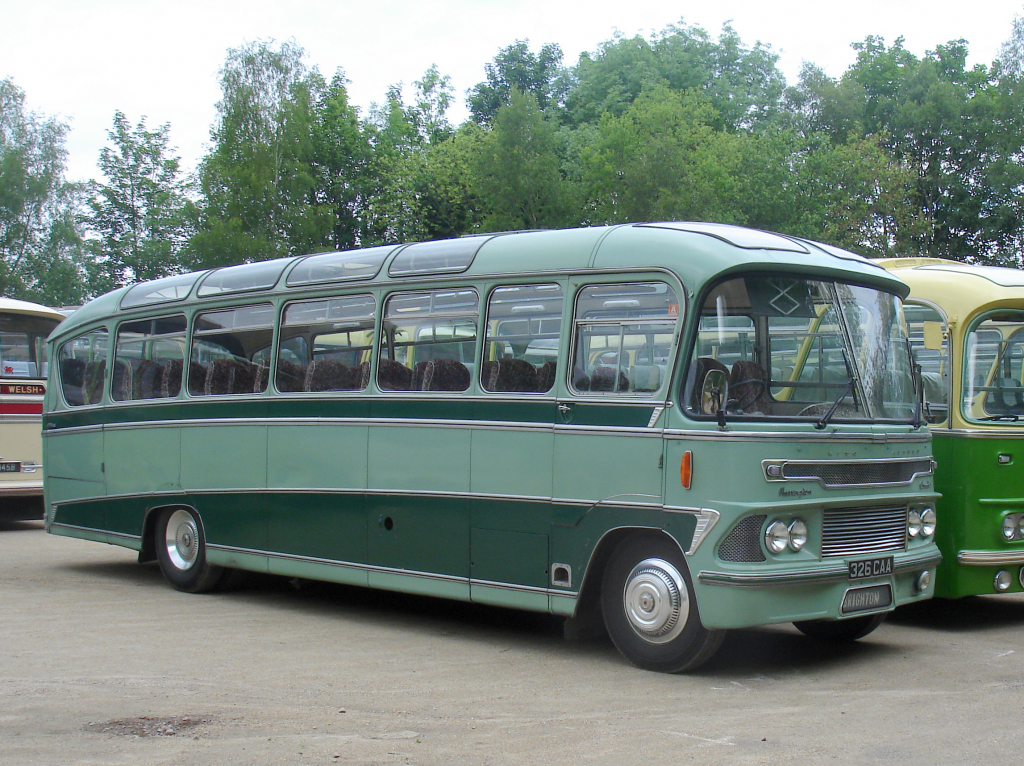 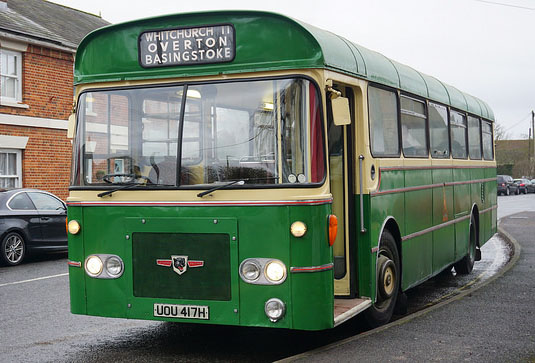 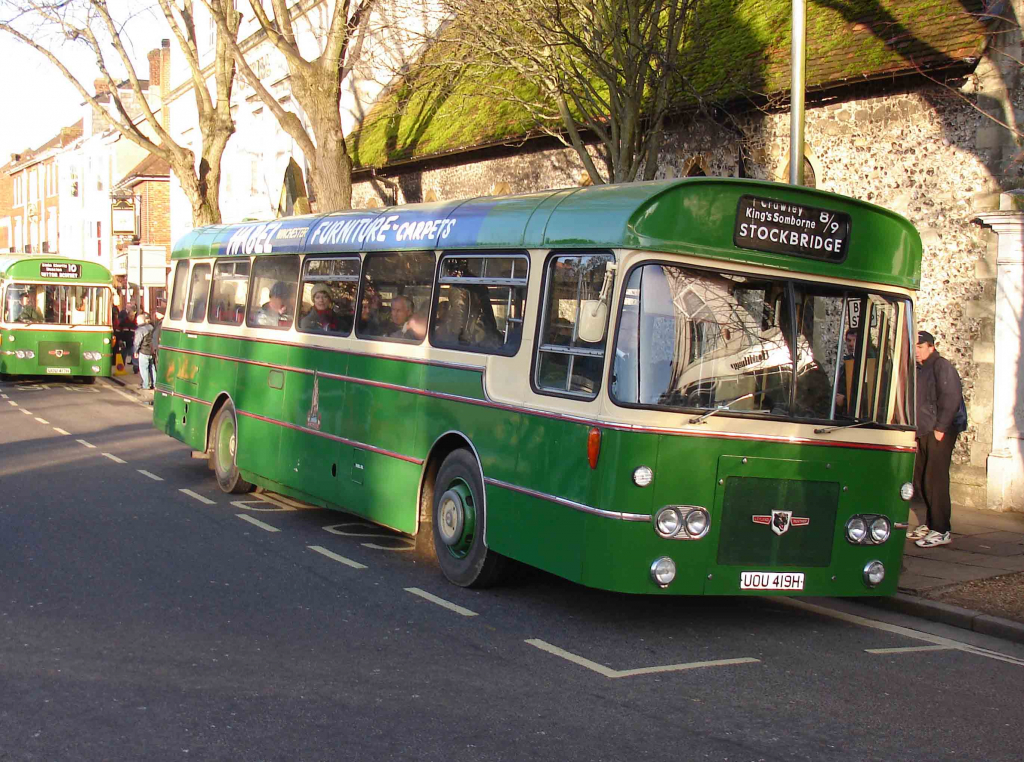 The second of two preserved, UOU 419H is a 1970 Leyland Panther
Read more 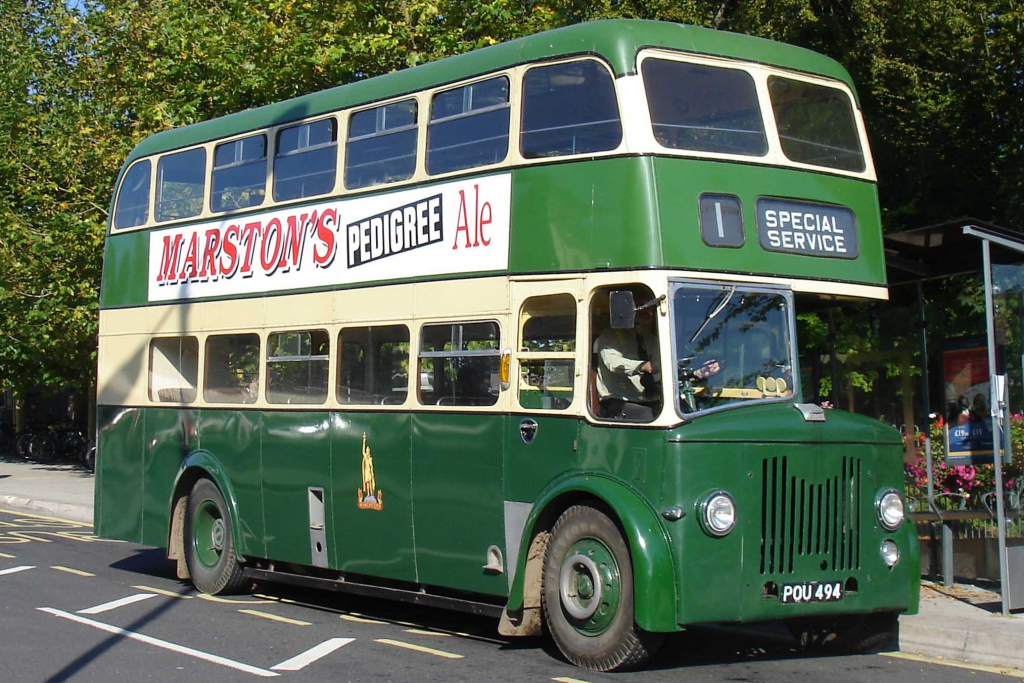 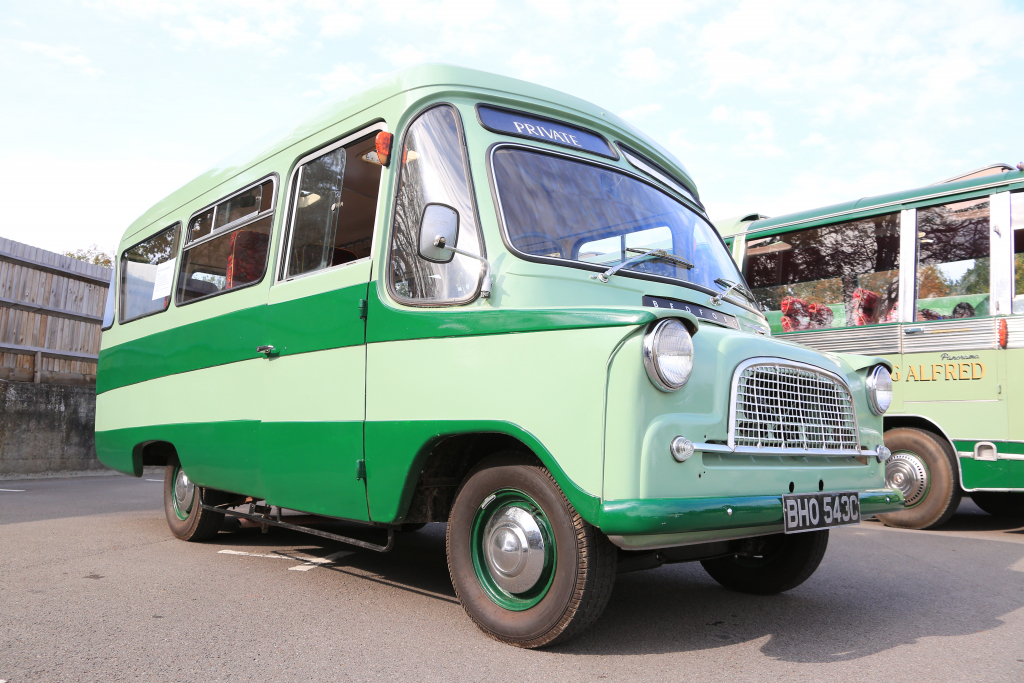 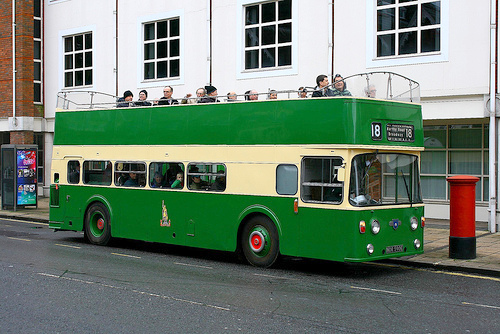 One of two preserved, HOR 590E is our open top Leyland Atlantean, built in 1967
Read more 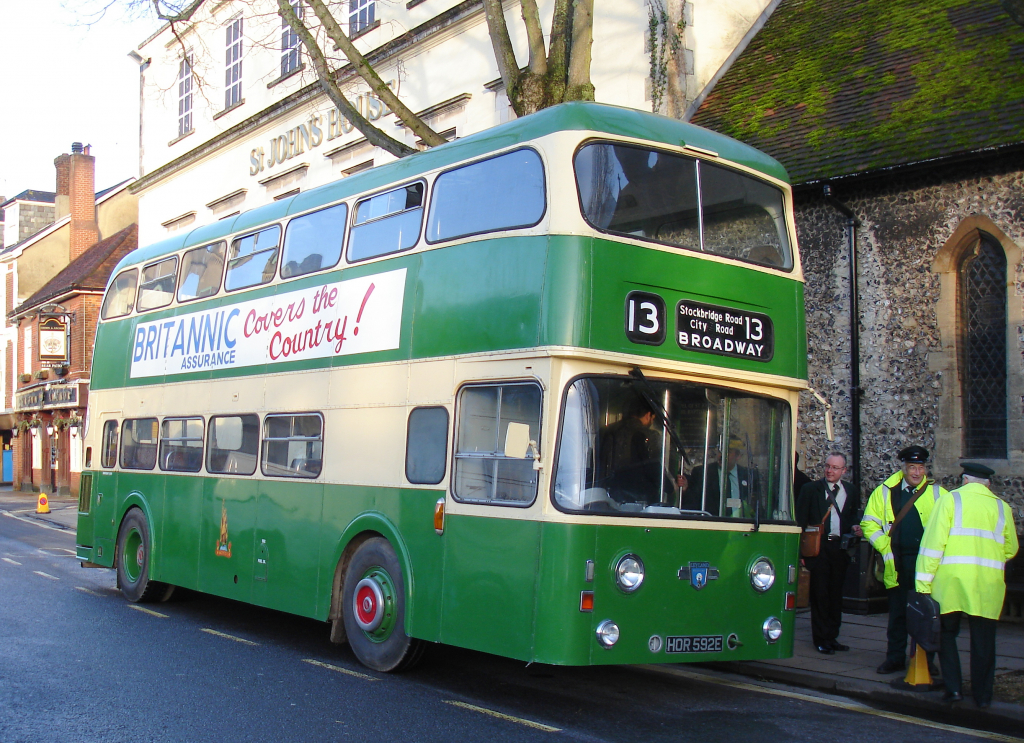 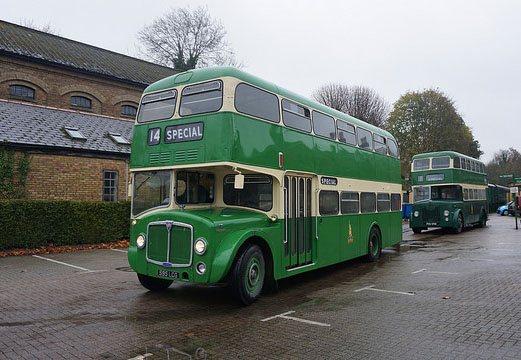 One of two preserved, 595 LCG is a Park Royal bodied AEC Renown built in 1964
Read more 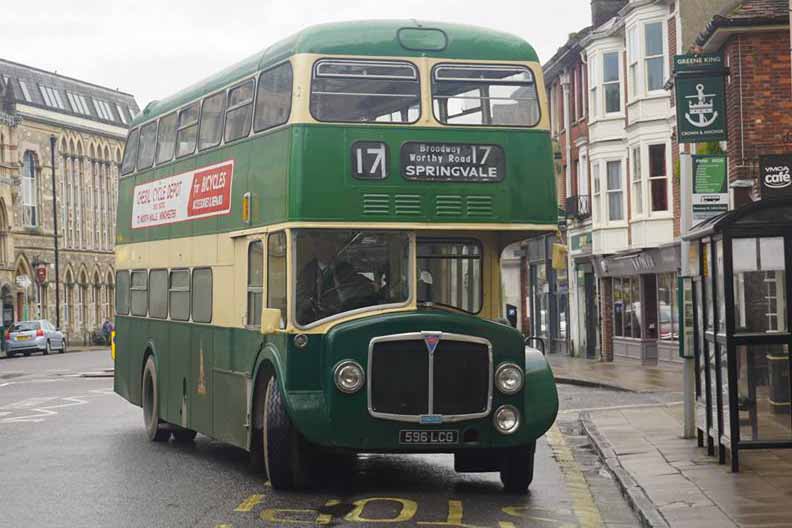 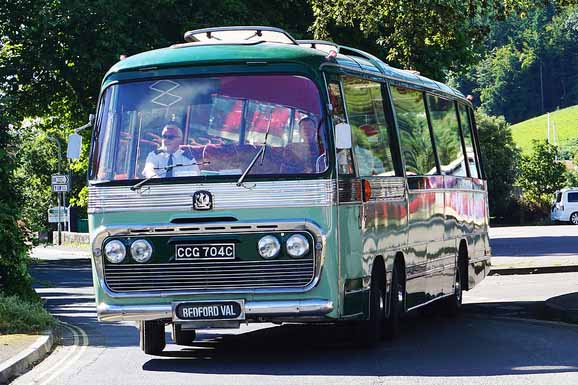 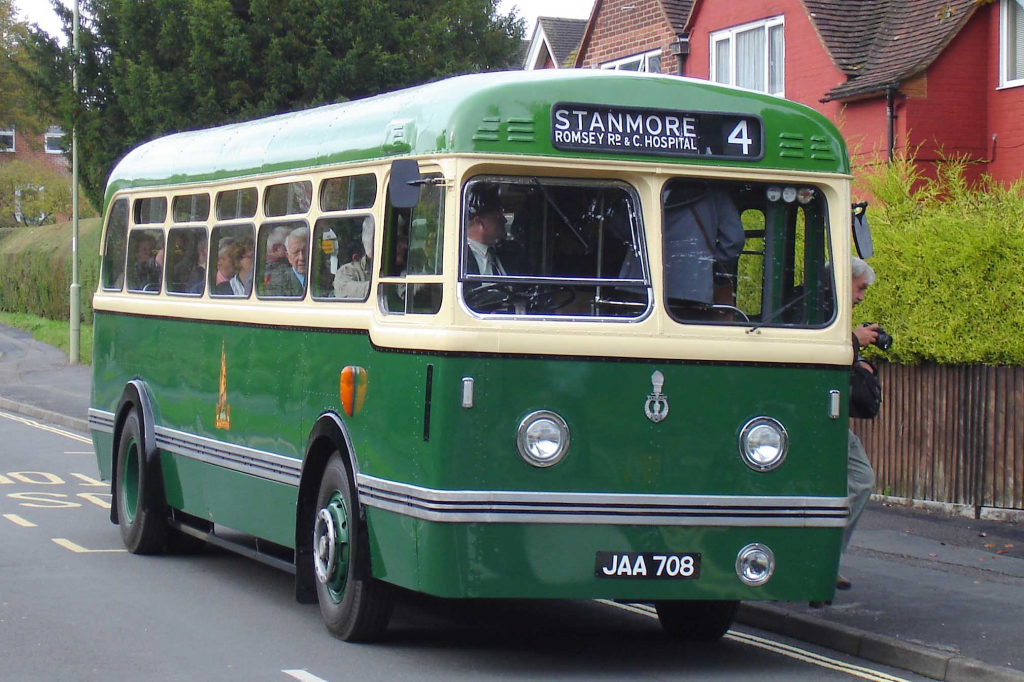 Our most recent restoration. JAA 708 is a 1950 Leyland Olympic
Read more 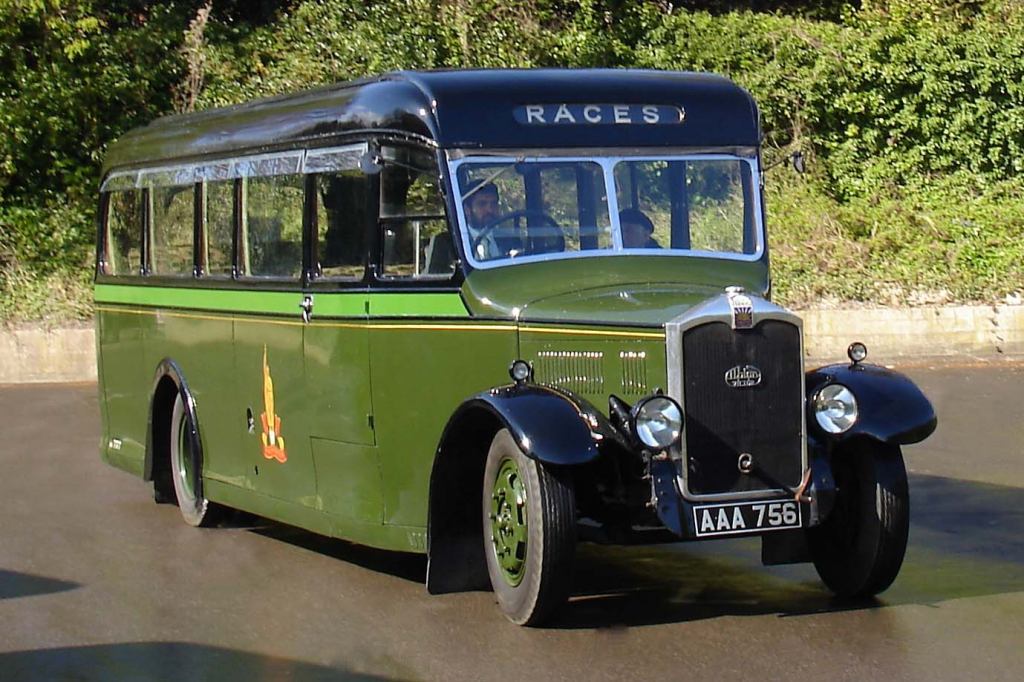 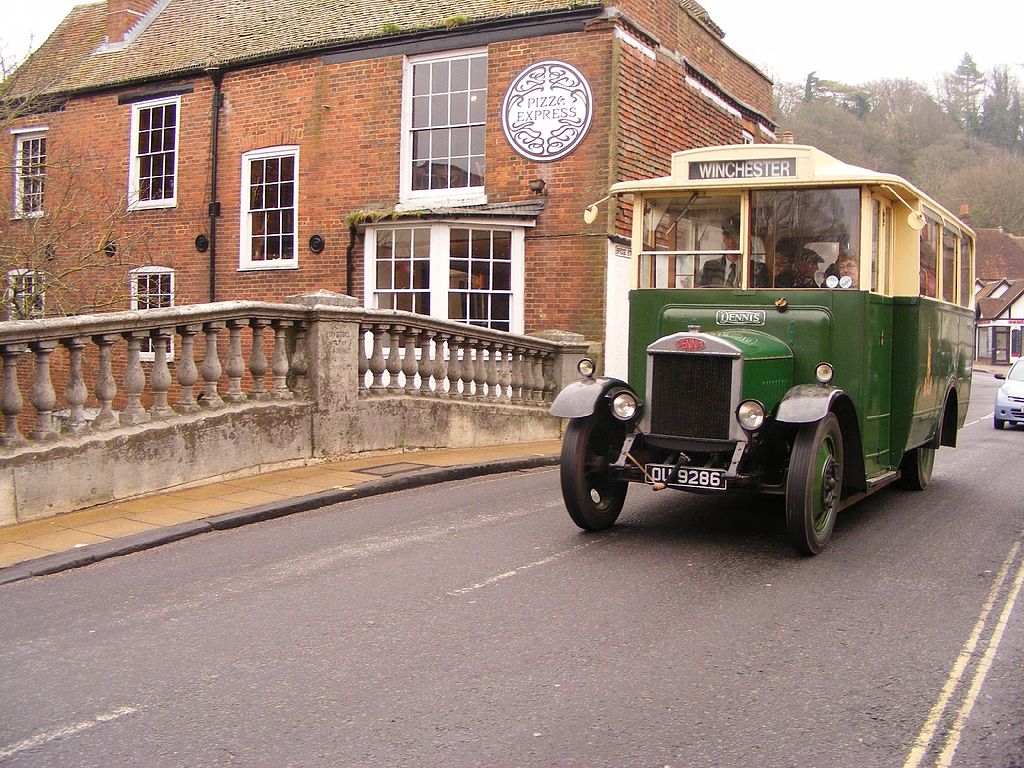 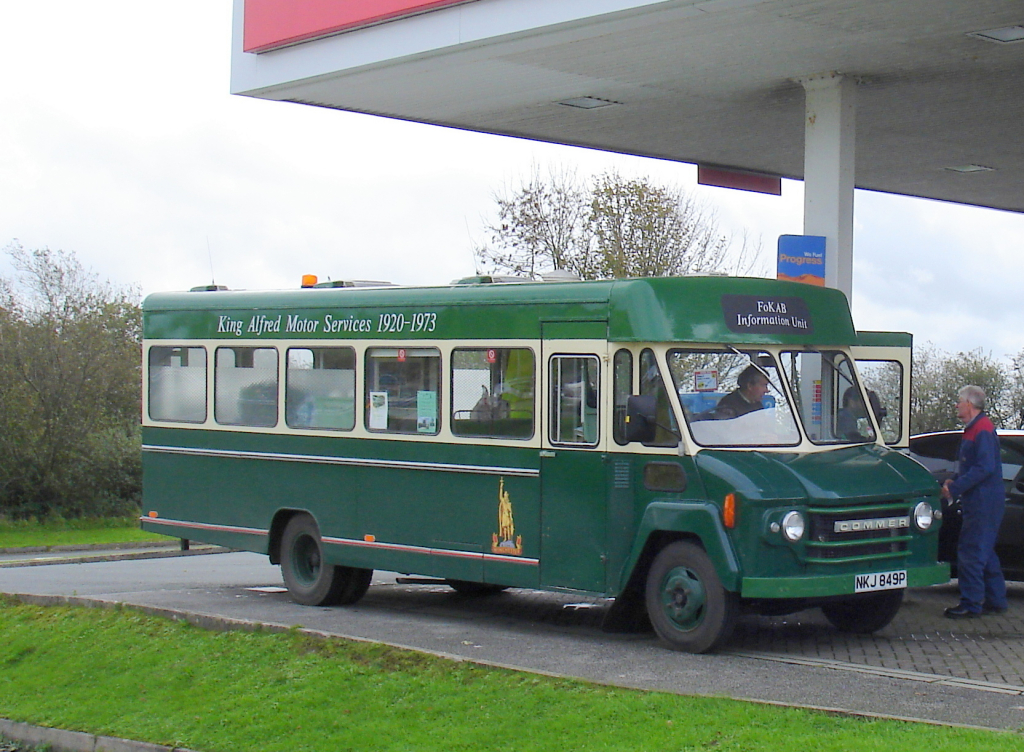 NKJ 849P is our fleet support unit, often seen in ancillary use at our events 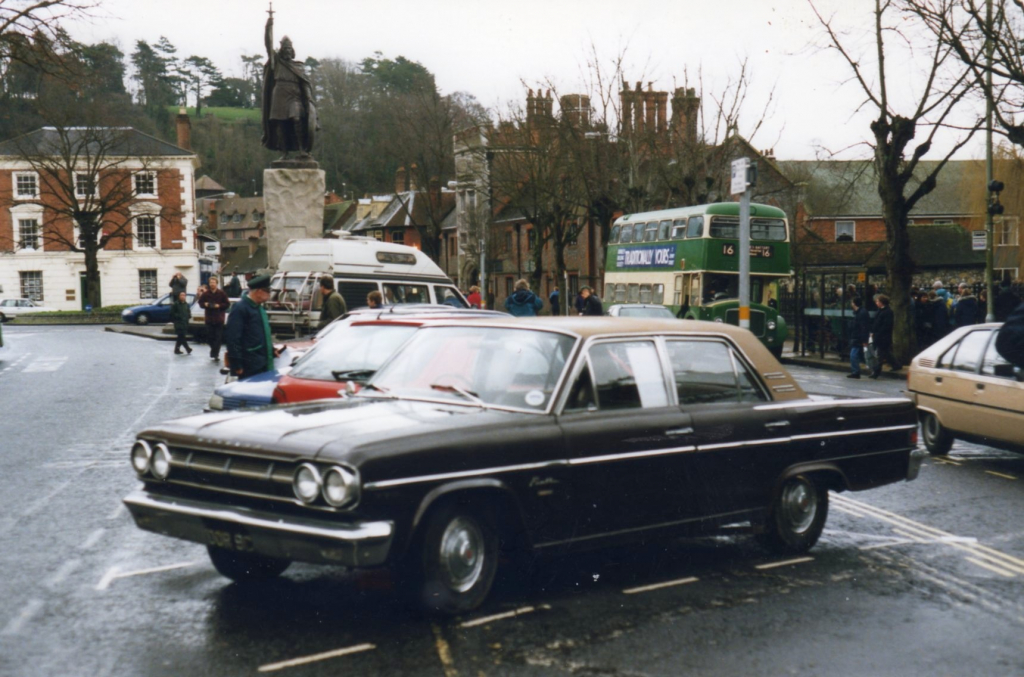 Whilst DOR 9C is not a bus, it was in fact the car of the guv'nor's son! She awaits restoration.